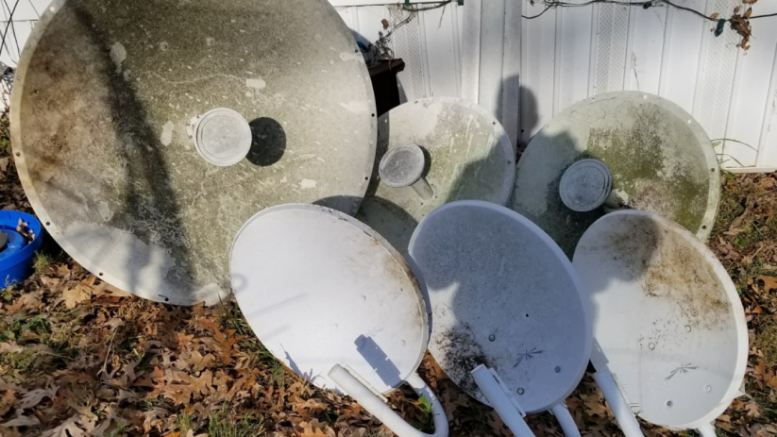 Haven’t posted anything in some time, guess I need to get to it. This is just a teaser about a few upcoming posts that should start rolling out this weekend.

Did you know there’s IQ out on some Ubiquiti AC WiFi gear? 2.4/5GHz bands, and wider than you might think. Even the GPS receiver chip in the Prism Rocket has IQ out if you don’t mind digging around a little. If you didn’t want to mess with the SDR side of that GPS chip/module you could certainly use it as part of a VERY nice GPSDO.

I got my hands on a bunch of gear that has been taken out of service for upgrades or hardware/software issues and found that much of this stuff is loaded with toys for us to play with beyond just long range wifi. Several posts exploring these WiFi radios and demonstrating how to exploit for use as an SDR and other functions are in the works. Some interesting stuff if you’re a radio nerd like me.

Building some Spyserver rack mounts, some 10GHz fun, several RF measurement modules to play with and build into meters and such, control your Xiegu G90 from your Android phone or tablet to work around the tiny screen (really like this radio!)

and more… I’ll drop the first on Saturday.

Them dishes need a wash. Grab a brush will ya?

Exploring L-Band Satellites With Airspy Mini And A 1m Dish

Be the first to comment on "New Toys, New Projects, and a Cool New SDR Hack!"